How to Remove Exited Containers in Docker 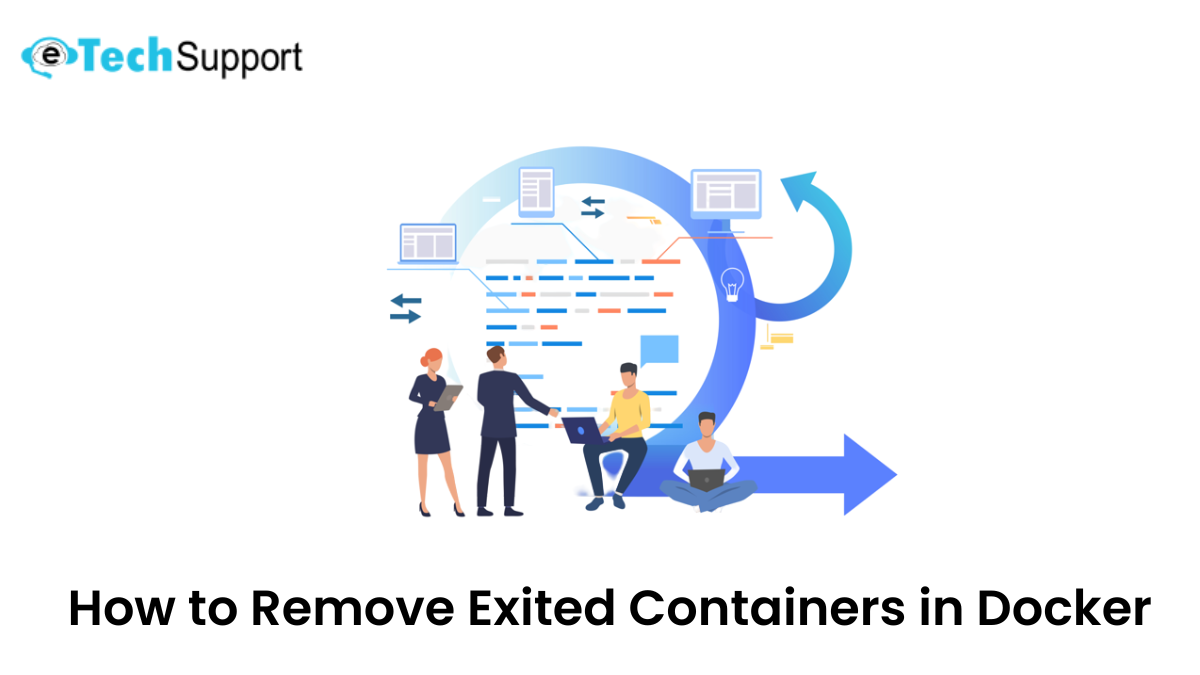 When a container quits, we can use the command shown below to delete it if we know in advance that it won’t be around for long:

Furthermore, we may find containers using docker ps -a and filter them based on their status, such as created, resuming, running, paused, or exited. The list of exited containers can be filtered by status with the -f parameter. We may send these containers’ IDs to the docker rm command with the -q argument after we are convinced we want to remove them.

Enter the next command to get a list of the exited containers:

In order to remove the exited containers, we can use the following command:

Any of the commands listed below can be used to remove all containers that have exited:

Since Docker 1.13.x, all stopped containers can be deleted using the Docker container prune tool. This will work the same way on all platforms. The order is as follows:

With a single command in the Docker system, prune eliminates all unnecessary containers:

It is possible to integrate Docker with other Unix commands for earlier versions of the software:

All containers will be removed with the following command:

For Windows, use the following command:

For PowerShell, use the following command:

Applications and services can now operate everywhere thanks to Docker’s simplified containerization process. When working with Docker, it is simple to create an excessive amount of unused images, containers, and data volumes, which clogs the output and takes up disc space. Several Docker container removal techniques are covered in this article.

Was this article helpful to you? If you continue having problems with the above outlined, please contact the eTechSupport Team.

How to Add Packages in WHM

How to check the cPanel version by WHM Command Line